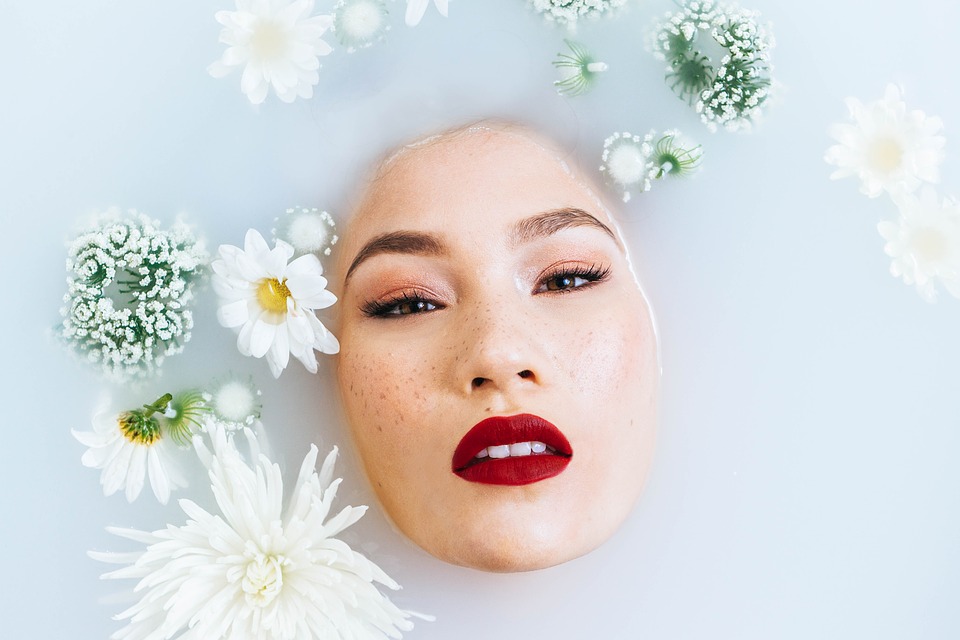 Mederma products are probably the most well-known over-the-counter scar reduction treatments today, with some clinical trials suggesting that they minimize scar appearance in around 80 percent of users.  Meanwhile, they come in various topical formulations such as lotion, cream, and gel, with the ideal one depending on your skin type and even the climate.

Here we have provided Mederma reviews to guide you in choosing the product that will suit your skin, age of scar, and other pertinent factors.

While Mederma sells an array of skincare products, they are mostly known for their scar and stretch mark removal creams and gels.  They have heavily invested tons of money in their research and development to come up with topical products that can improve the color, texture, and overall appearance of scars.

Mederma scar reduction productions all contain Cepalin, which is extracted from onion and has shown to prevent and reduce inflammation and swelling and to curb the overproduction of scar tissue responsible for the appearance of hypertrophic scars.  When used as a scar treatment, this botanical extract can improve the overall structure and appearance of the scar. Cepalin has been shown to improve acne marks, overgrown scars, burns, and stretch marks.

Mederma scar treatments come in different topical formulations, although they all have one thing in common: They have no paraben, dye, and other chemicals known to cause irritation and other side effects.  Being paraben-free also means the products are safe for pregnant and nursing women because these chemical mimic the activity of certain hormones.

While Cepalin is the main active ingredient, each scar reduction product contains slightly different formulations and extracts.  For instance, Mederma Quick Dry Oil is infused with various botanical extracts such as sweet almond oil, sunflower oil, and rose hip oil, while Mederma Scar Cream Plus is formulated with SPF 30 to prevent sunburn and further skin damage caused by UVA and UVB rays.

Many of their topical products also include antioxidants and peptides to promote healthy-looking skin.

You can purchase Mederma scar reduction gels and creams for around $10-14.  Each tube can last about two weeks for a small- or medium-sized scar.

Mederma Reviews: How It Compares

To make our Mederma reviews more objective, we have picked a few similar products available on the market to see how they compare.

This silicone-based topical product helps the scars fade better by keeping the skin well hydrated and nourished, making this ideal for new scars.  According to its manufacturer, this transparent gel is formulated to soften and flatten raised scars, improve their color, and relieve itching and discomfort that often affect newly formed scars.

This self-drying gel keeps the skin well hydrated, which is the key to more favorable scarring following surgery, burns, and other traumatic injuries.  After it dries, it leaves a thin protective sheet on the surface of the skin.

Meanwhile, the product can be applied to pretty much all areas of the skin, including the face and joints. 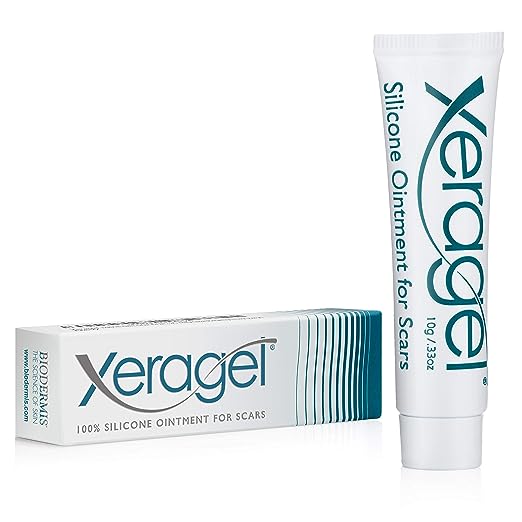 Another silicone gel scar treatment, this is specifically formulated for small scars and areas where scar sheets would be inconvenient (e.g., joints and face).  Its formulation works for old and new scars that resulted from surgery, burns, trauma, and wound.

But as with most silicone-based scar treatments, BioDermis Xeragel works best for new scars—i.e., the wound is just declared clinically healed (about three weeks after an injury) or the sutures have been just removed.

According to its manufacturer, this scar reduction product is suitable for children and people with sensitive skin. 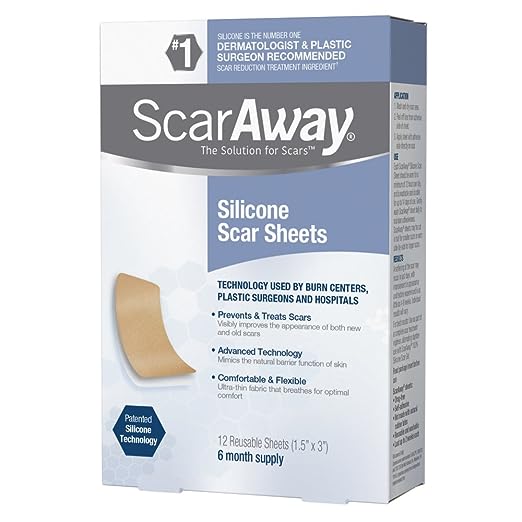 This is another silicone-based scar treatment, although it comes in sheets.  Aside from hydrating and nourishing the skin, which is the key to more favorable scarring, the use of silicone sheet further corrects the appearance of raised scar by applying constant pressure.

ScarAway sheets can be removed gently from your skin and can even be washed to be re-used multiple times, up to seven days.

AmLactin lotion is the go-to treatment option for those suffering from keratosis pilaris. It is widely available and not any more expensive than regular lotions, so it’s not surprising that most discussions of KP inevitably include various AmLactin reviews and endorsements. If you suffer from KP, then you will want to see how well AmLactin lotion works for you.

The various topical formulations of Mederma that include quick-drying oil, light gel, cream formulated with SPF, and deeply nourishing ointment give you a wide range of option.  However, they don’t come in sheets, which some people find more convenient to use during hot weather.

While clinical studies have shown that around 80 percent of Mederma users experienced some level of improvement after three weeks of application, take note that the results vary in actual use.  But to shed light on the issue of patient satisfaction, 50 percent of verified Amazon users gave it a 5-star rate, while in other consumer sites Mederma reviews have received 2-3 star ratings.

This silicone-based scar reduction treatment dries quickly and leaves an invisible thin sheet over the scar.  Clinical studies have shown that it curbs excess collagen production, which is the key to favorable scars—i.e., they appear faded and flat.

The results of clinical trials and actual use vary due to factors such as the type and extent of scar, skin type, and individual goals.  Nonetheless, compared to many topical scar creams, Dermatix Silicone Gel has received high ratings from Amazon, with more than 70 percent of users giving it a 5-star rating.

This is a 100 percent silicone scar treatment cream.  Don’t be fooled by its name since its formulation is anything but light [gel].  In fact, many users have noted its sticky consistency, with some even describing it as a messy blob.

To reiterate, this is a very thick, sticky cream that doesn’t dry completely.  This means it can stain your clothes and be rather inconvenient when used in hot weather.  Some users have also complained about the tube that can’t be emptied completely.

BioDermis Xeragel receives 5-star ratings from around 40 percent of Amazon customers.  Meanwhile, the vast majority of unsatisfied users mentioned that its sticky consistency prompted them to stop using the product sooner than the recommended 90-day use.

These products should be worn for a minimum of 12 hours per day for three months to see the final results.  To maintain their adhesiveness, gently wash the sheets daily, which you can use for seven days.

The sheets can also be cut in smaller pieces, depending on the size of your scars.

This ultra-thin silicone sheets contour well to your body, although it may be hard to keep on areas that move a lot like arms and joints.

As with most topical scar treatments, it will take 2-3 months before you see noticeable improvements with ScarAway Silicone Scar Sheets.  Meanwhile, about 60 percent of users are happy with this product based on Amazon customer reviews.

Conclusion of Our Mederma Reviews

We deem that Mederma scar reduction products deserve a 4-star rating with their reasonable price, ease of use, and visible improvements according to 70-80 percent of users.

As with most scar creams and gels, Mederma products work best when massage into the scars in an attempt to break up the scar tissue.  Some doctors also recommend using other adjunct treatments such as silicone sheets to further help the scars fade into the background.